We guarantee your complete satisfaction – we are quality enthusiasts. At Translation Street, each job is uniquely insured. So start using our services today!

We respect your time.

We are perfectionists. We believe that you will be more than happy with our services. We know how good our translations are, and we are confident you will see it too.

We stand out for our Ivy League quality.

Our clock is always set to the right time. We are always punctual. And with us, there are no excuses that the translation isn’t ready yet because Senor José is off somewhere in the other hemisphere with our Spanish text.

Our focus on your needs and effective internal communication enables us to complete even the most demanding projects with top-quality results. We have learned how to clearly communicate what is expected of our quality control specialists, translators, native speakers, editors, proofreaders and graphic designers, and – most importantly – of ourselves. We set the bar high and consistently check the quality of our texts and our translators’ qualifications. The internal audits we regularly perform allow us to continue to grow for you. All our team members undergo strict quality testing. Both old and new members are periodically required to do sample translations, which are then scrutinized by our editors, all so that you get the best translations and editing jobs year after year. We work according to the ISO 17100:2015 standard, and our method is continually updated to ensure nothing falls through the cracks. Translation Street’s qualified, trustworthy team works to meet your needs every day. And not only will you enjoy Translation Street’s quality guarantee – you will also be insured by us.

Meet our team of passionate professionals 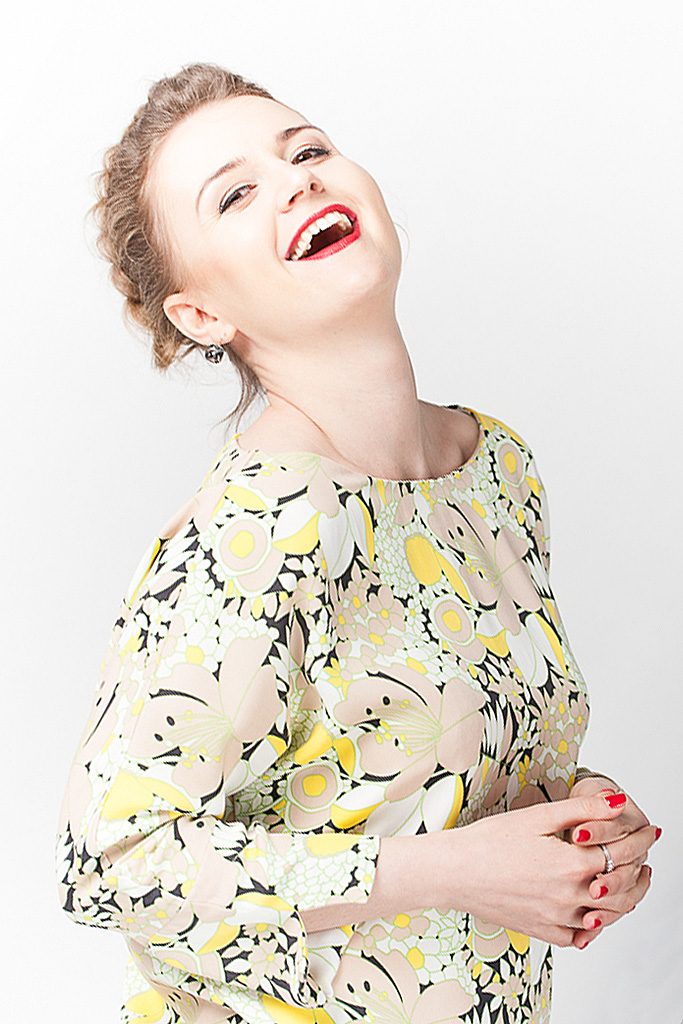 My name’s Marta, and I love people. I also love to cook, but my best recipes are for translation. Would you like one? 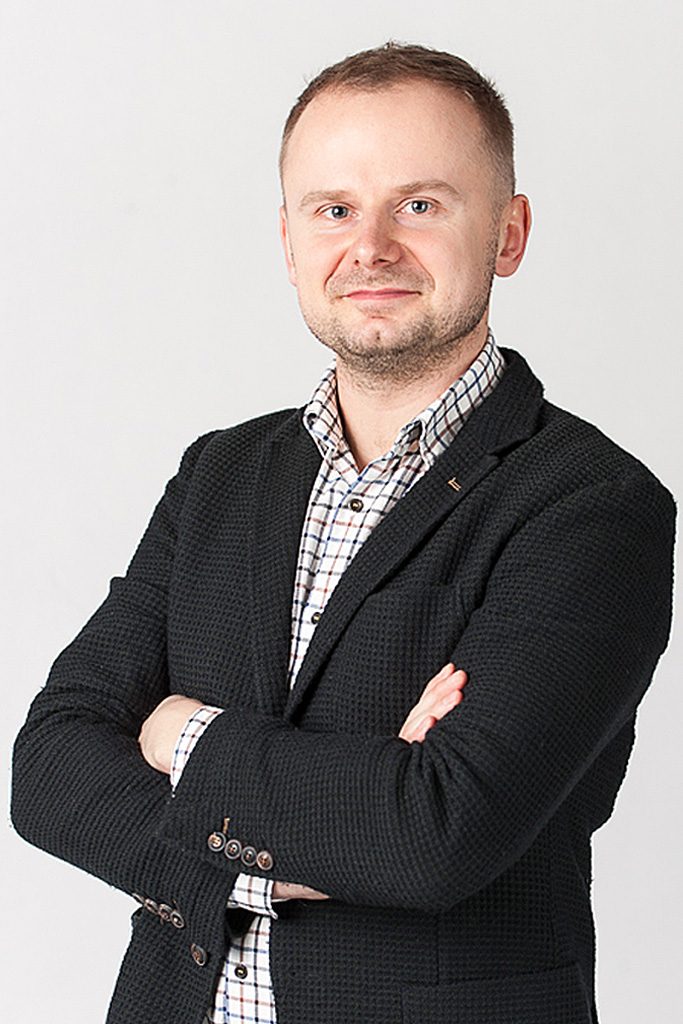 My name’s Stanisław, and I work to make sure the agency continues to grow. Like a master playwright, I write scenarios and bring them to life for you each day on the stage of translation. All so that you can find everything you need with us, year after year. 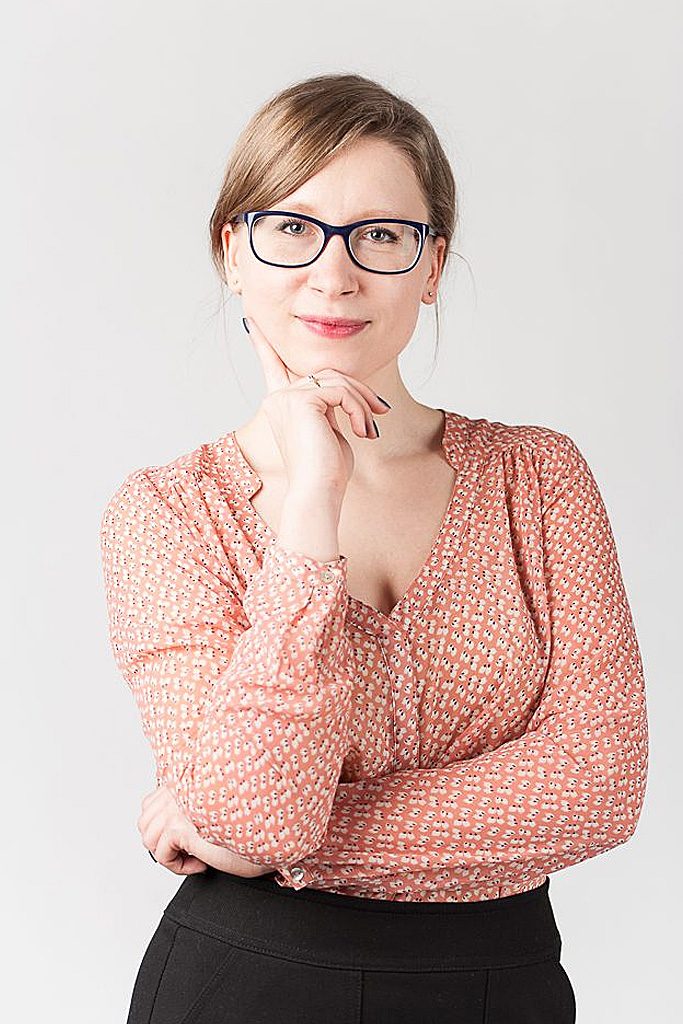 My name’s Iwona, and I believe I can meet even your highest expectations. My diverse education has given me unique insight into foreign cultures. I have a dog and a rabbit, and I can read between the lines, backwards and forwards! 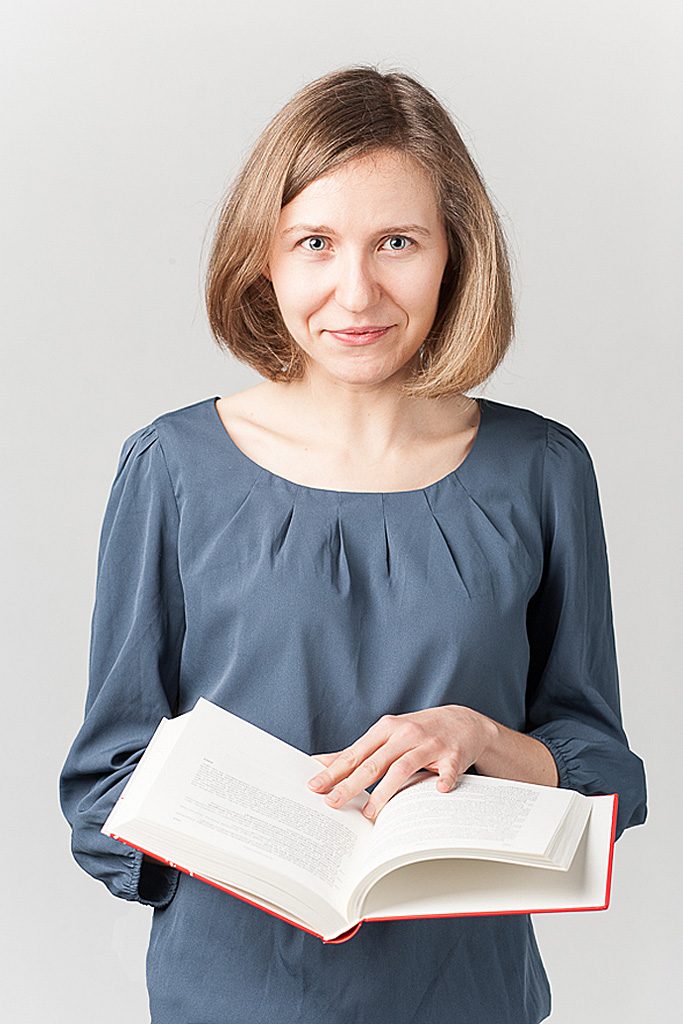 My name’s Ewelina, and my passion is quality control. Syntax and semantics are my guiding lights. With me, you’ll always be in good hands.

That is the combined age of the reliable specialists who help us each year. A total of 3,186 professionals help us deliver high-quality translations every day, and always on time. We have spent close to a thousand and one sleepless nights controlling the quality of your texts – a fact that fills us with great satisfaction and pride, and is our greatest motivation for further work and dynamic growth.

While around 7,000 languages are used around the world, half of them are purely oral – which does not hinder us in the least from finding interpreters of such niche languages as the Tibeto-Burman or Karenic families.

Our special focus on quality at Translation Street is not just a bunch of hot air. We choose our translators with meticulous care, we recruit our quality control specialists over the space of months, and our potential professional partners are all carefully checked through our quality testing. As a result, we have culled a team of detail-oriented professionals who know how anticipate your needs and meet your expectations every day.